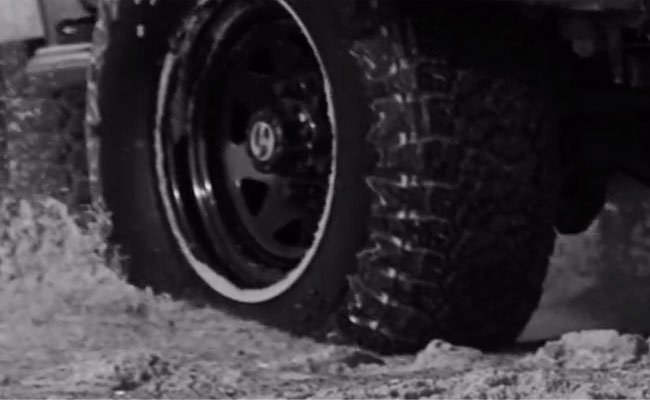 RAZR AT811
Cutting edge in every way
LEARN MORE 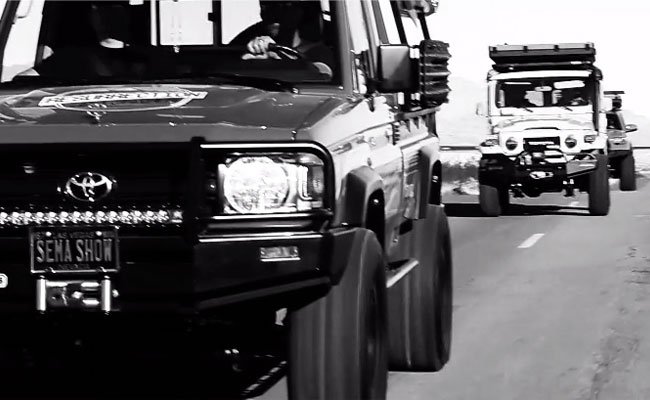 RAZR MT772
Built for the bush 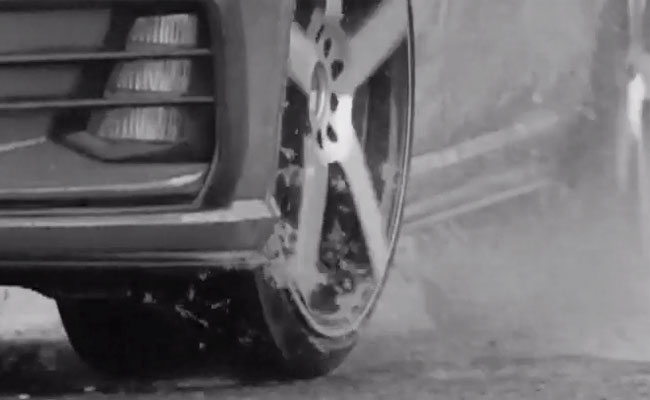 Welcome to the official website of Maxxis Tyres Australia

SIGN UP FOR MAXXIS NEWS
VIEW OUR VIDEO & MEDIA LIBRARY 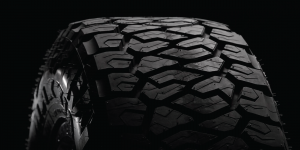 Sports’ enthusiasts have front-row seats to the Maxxis award-winning range in a dramatic 15-second advertisement currently being aired during the Olympic Games coverage on 7-Plus, Australia’s official digital network. The Maxxis ad features spectacular footage of Maxxis tyres in action – … END_OF_DOCUMENT_TOKEN_TO_BE_REPLACED 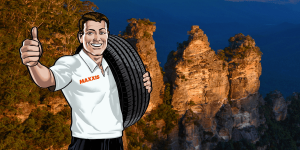 If you’re a Sydneysider, you probably won’t need to be reminded that the Blue Mountains are literally on your doorstep! And, what better time than winter to take to the road for a bit of (very!) fresh mountain air --  you may even find a sprinkling of snow on the ground and some Yulefest … END_OF_DOCUMENT_TOKEN_TO_BE_REPLACED 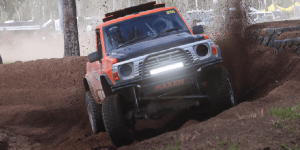 The CBT Racing Team has once again pulled out all the stops to secure a much-deserved win in their class in the Burdekin 300 -- the latest round of the 2021 Mickey Thompson ARB Queensland Off Road Racing Championship. On the back of no less than two mechanical failures of their GQ Nissan Patrol’s … END_OF_DOCUMENT_TOKEN_TO_BE_REPLACED 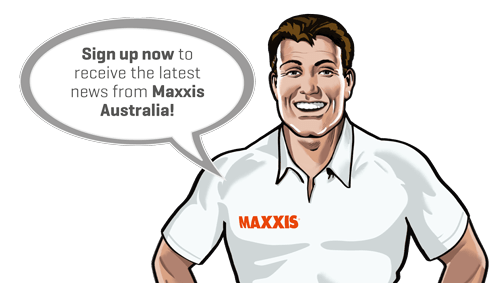